Finance industry has made its step forward with technology.  Money is no more based on tangible, scarce and portable substance: Today is has just became computer code called digital currency (Bitcoin).The main focus of Bitcoin is “blockchain,” a system of creating tamper proof digital records of Money, properties whatever we own. BlockChain has cheaper and more reliable transactions this process is recognized by many governments. Bank of England has recognized the strength of block chain.

Bitcoin, a virtual global currency is hottest topic in media and internet. All over world 13.4 million Bitcoins worth $4.6 billion are in rotation.  Many Businesses are accepting Bitcoins payments. Bitcoins is digital money on internet similar to the normal currency.  Bitcoin transaction is done without any personal details and any extra charges. Bitcoins are not physical we can get through exchanges all over internet.

Bitcoin created in 2009 is regulated for alternative method of exchange for online payments. Creating account with an electronic signature that secures transactions and disallows double spending. Price of Bitcoins are volatile, people may get interested with this feature to invest on Bitcoins.

Bitcoins are used to buy stocks anonymously. International payments through Bitcoins are very cheap as they are not related any country. Bitcoins can be used for small business as they have easy transactions without extra charges. You can buy Bitcoins as investment.

Bitcoins are stored in virtual wallet; this wallet is like bank account allows all transactions like money transactions. Bitcoins wallets are not insured and secure. Every Bitcoin wallet holder has its own wallet ID’s , Transactions are done through ID personal details are not published.

Bitcoins and other digital currencies have become strong competitors for finical system. But security has become big hurdle for BITCOINS. Bitcoins have gained lot of attention for future technology, economic and internet. Virtual Currency is developed due to security issues with financial companies and digital transactions. Virtual Currency is started in 2012, used among specific virtual community. US government has declared as digital money can be operated like traditional money with some limitations. It also a form of virtual currency created electronically and stored, Cryptocurrency is a type of digital currency. As it has cryptography for security which secures from counterfeit, Bitcoin is a cryptocurrency.

Some main features of Bitcoins:

How To Invest In Share Market – A Beginners Guide 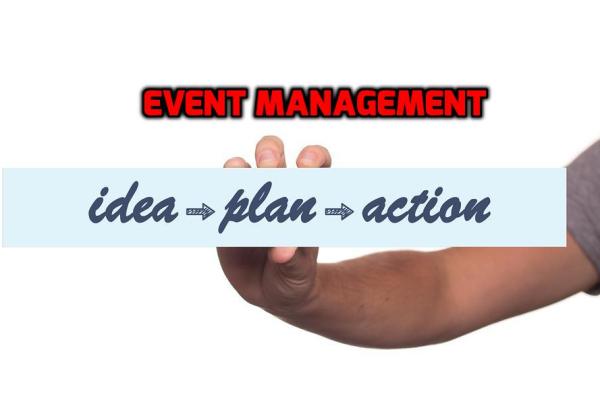 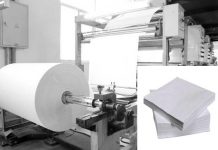 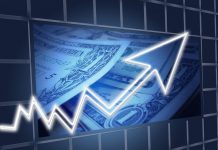 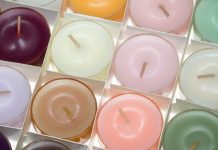 How To Start A Pharmacy Business In India 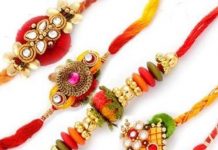 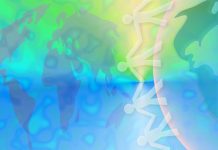 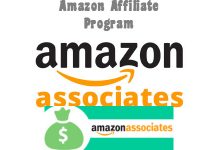 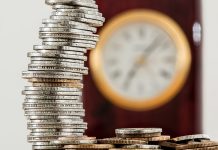 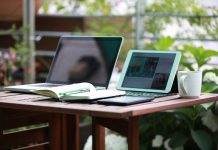 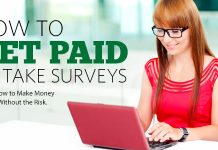 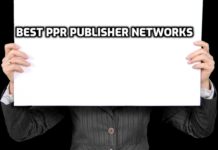 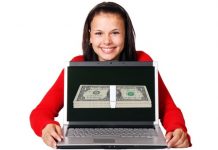 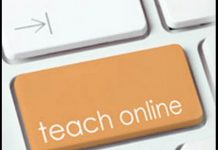 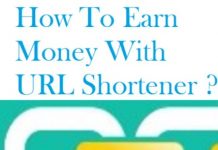 How To Invest In Share Market – A Beginners Guide 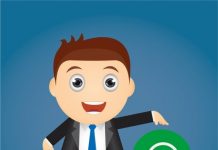 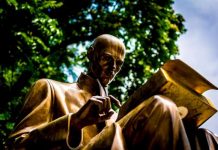 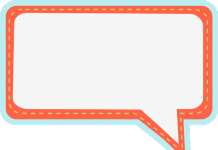 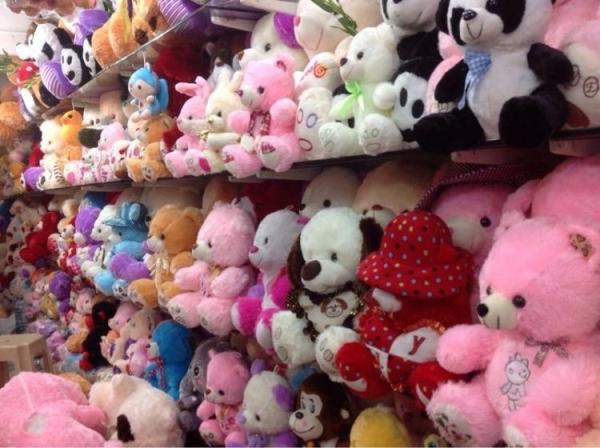